One of the most romantic stories in the world continues with a brand new animated 3D CGI series (52×11’) launched in 2019.

The story of Sissi the young Empress has been launched in over 40 countries with two animated seasons. It is a freely adapted version based on the original story and dedicated to the younger female audience, focusing on the modern and free personality of the young Empress.
This animated version starts when Sissi finds a magic bracelet which helps her to communicate with her animal friends. Torn apart between her home and the Schönbrunn Palace, Sissi has difficulties following the rules of court and earning the love of her future mother-in-law. 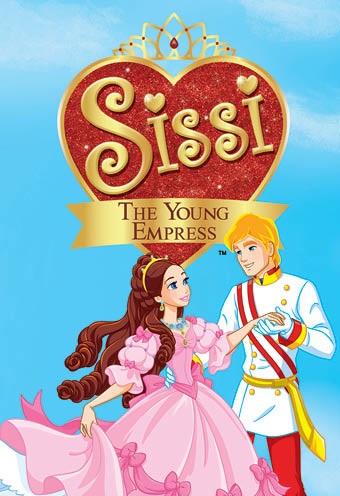 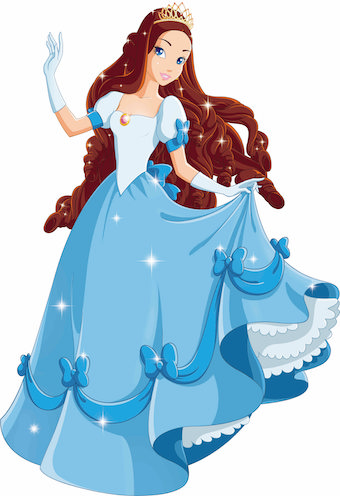 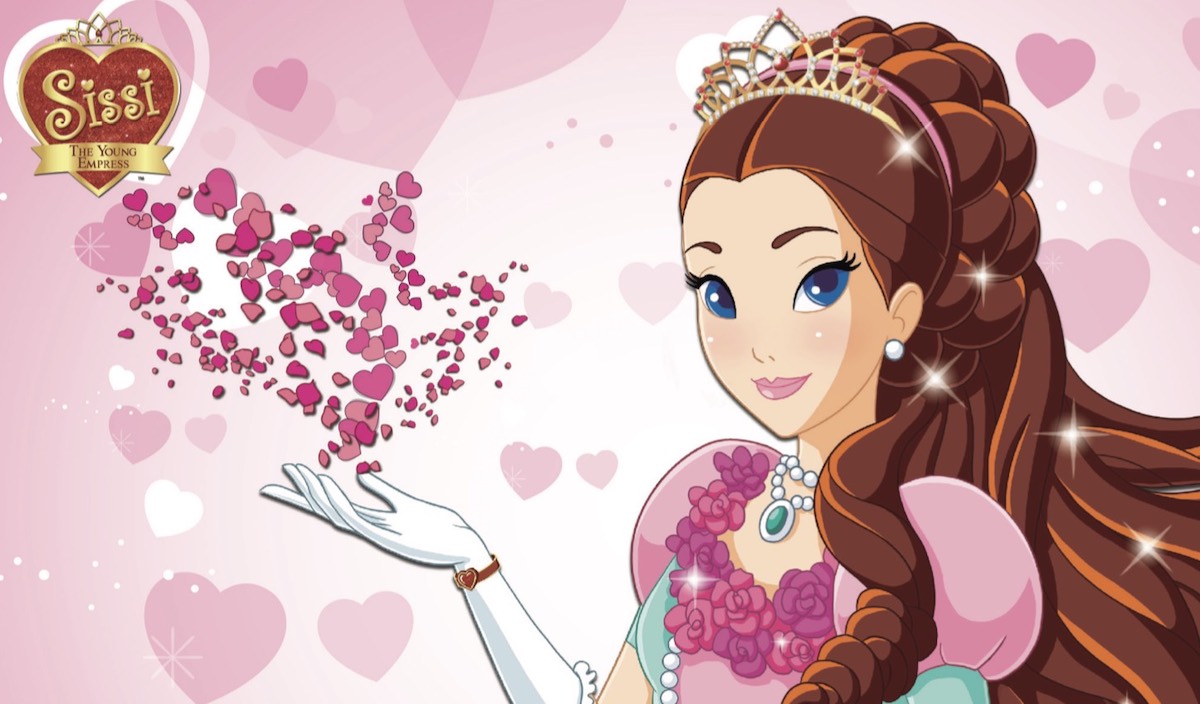