A phenomenal social media presence across You Tube, Instagram and many others.

Molang was originally created by the Korean designer Hye-Ji Yoon and became popular as an emoticon.
The TV show is produced and distributed by the French independent animation studio Millimages.

Molang is an affectionate and humorous look at the relationship between an extraverted, joyful, and enthusiastic rabbit and a shy discreet and emotional little chick, Piu Piu. The series explores Molang and Piu Piu’s everyday life with warmth and humor, it’s about friendship and happiness!

The TV series is already on air in 196+ territories and the property is represented by more than 90+ licensees around the world and over 950+ product SKUs. 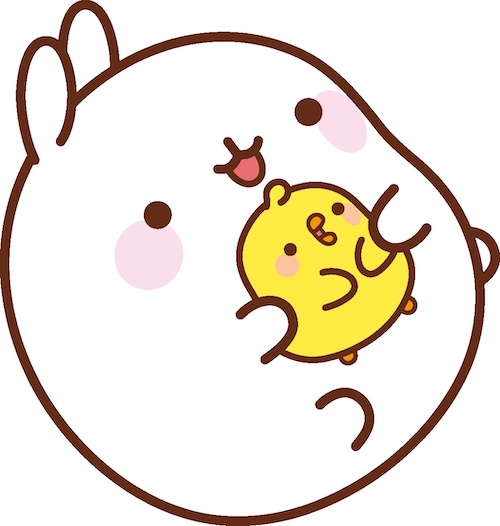 A socially positive brand: In a normal everyday life,
Molang is a constant reminder of good mood and positivity 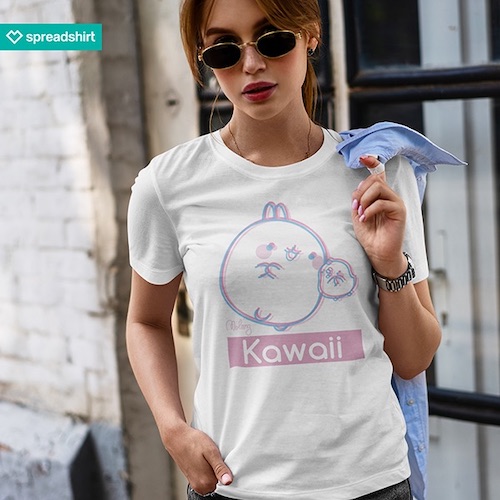 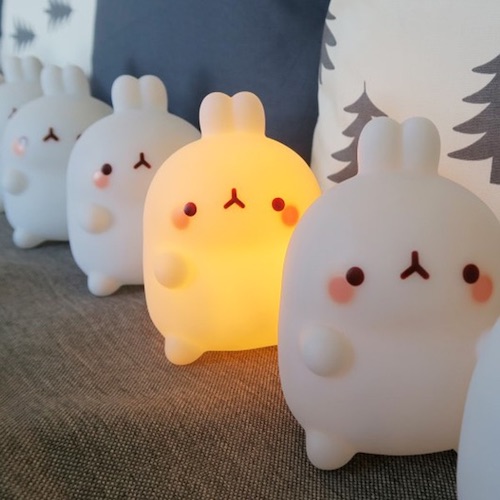 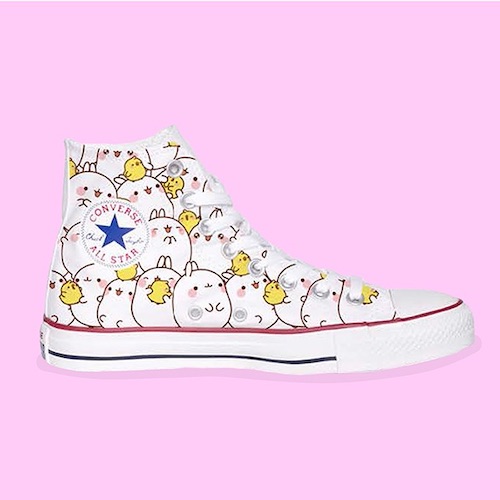 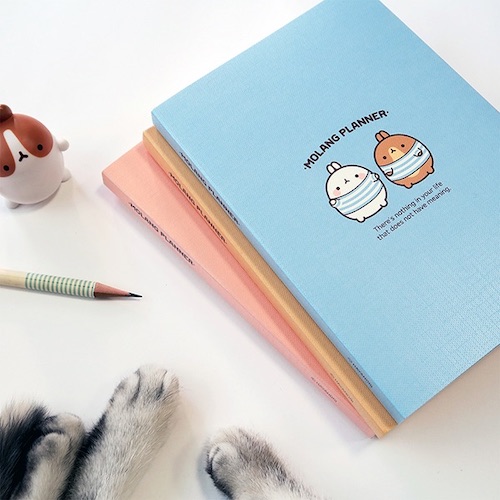 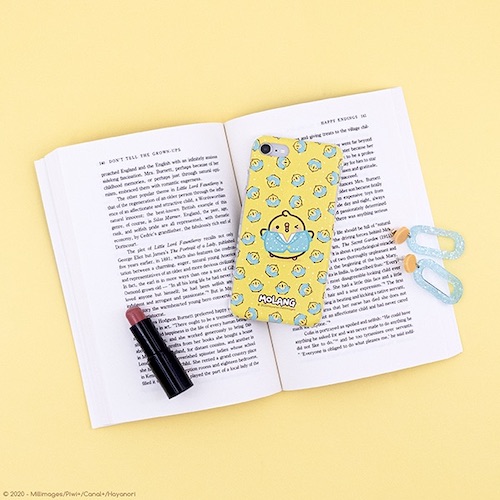